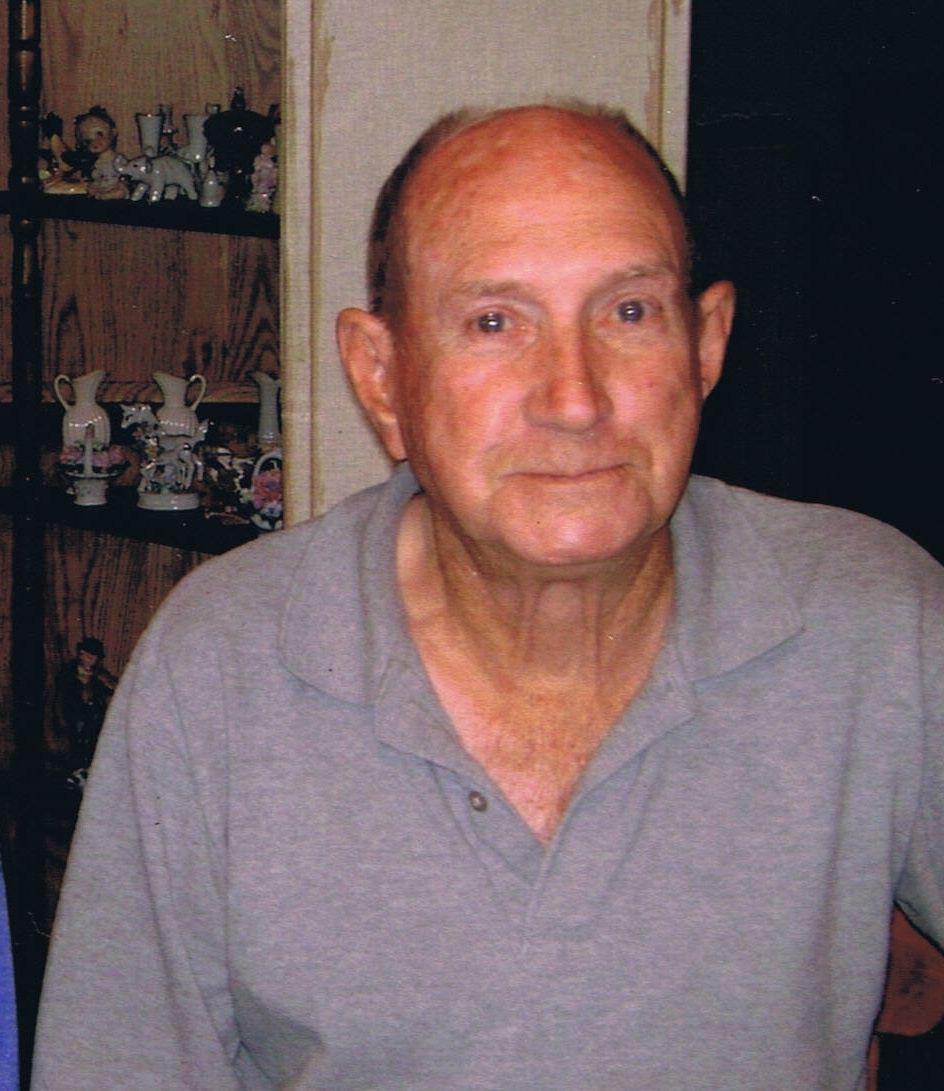 Born in Abbeville Co. SC, he was a son of the late William Basil Gunter, Sr. and Willie Jeanette Moore Gunter.

He was a United States Navy veteran serving as a Sonar Technician of World War II. He served in Normandy on D-Day and also received the World War II Victory Medal. He was a retired employee of the former Monsanto Plant in the Power Utility Dept. He will be sorely missed by his loving family and many friends.

Funeral services will be conducted Wednesday April 8, 2009 at 2:00 PM in the Chandler Chapel at Chandler-Jackson Funeral Home. The burial will follow in Melrose Cemetery with military rites. The family is at the home 455 Hwy. 20 Abbeville, SC.

The body is at the Chandler-Jackson Funeral Home where the family will receive friends from 6:00 until 7:30 PM Tuesday evening.

Memorials in memory of Mr. Gunter may be made to Hospice of the Piedmont 408 West Alexander Ave. Greenwood, SC 29646.

To order memorial trees or send flowers to the family in memory of William Basil Gunter, please visit our flower store.