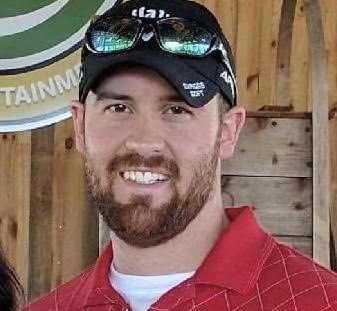 Born Oct. 10, 1990 he was a son of Ryan McMurtury and Michelle Spires McMurtury.

Tyler was a graduate of Dixie High School and was an employee of Colgate Manufacturing in Greenwood, SC. He enjoyed spending time outdoors as he loved to hunt and fish. He was an avid baseball fan having played the game as well as watching it on TV. Tyler was also a whiz at playing video games. He will be remembered for his outgoing personality and his loving demeanor.

He was preceded in death by his grandparents Fred and Lois McMurtury.

A Celebration of Tyler’s life will be conducted at a later date.

The family will receive friends over the next several days at the home of Robin’s parents Mr. & Mrs. Keavin Ramey 140 Everett Drive Abbeville, SC.

Memorials in memory of Tyler may be made to a charity of one’s choice.

To order memorial trees or send flowers to the family in memory of Tyler McMurtury, please visit our flower store.