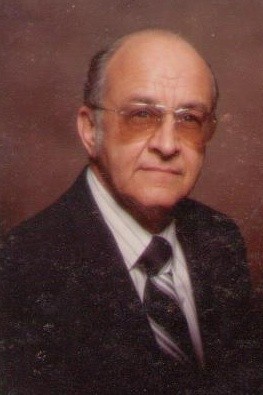 Born in the Bronx, New York he was a son of the late Ellsworth Moats and Hedwig Laudin Moats.

Richard was a United States Air Force veteran of the Korean War. He and his late wife were the former owners and operators of the True Value Hardware Store in Abbeville. He will be sorely missed by his loving family and his many friends.

Survivors include a daughter, Jeri Stone and her husband, Barry, and a son, Eric Moats and his wife, Cindy, all of Abbeville, SC; a sister, Doris Bjorkman of Albuquerque, New Mexico; 5 grandchildren and 4 great-grandchildren.

All services will be private.

Memorials in memory of Mr. Moats may be made to the Abbeville Home Health Agency, Pickens St. Abbeville, SC 29620.

To order memorial trees or send flowers to the family in memory of Richard "Dick" Allen Moats, please visit our flower store.