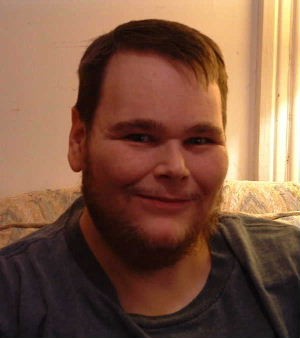 Born Dec. 9, 1963 in Greenwood, SC, Ross was a graduate of Piedmont Technical College and worked at the Recovery Center in Greenwood and Exxon and Wal-Mart stores in Atlanta, Georgia.

Ross was active in the Knight Hawks's internet spades club and South Carolina recovery groups, and treasured his many friends in these organizations and among Erskine College alumni and members of the Due West Community.

Memorials in memory of Ross may be made to Mental Health America in Abbeville County, PO Box 861, Abbeville, SC 29620.

To order memorial trees or send flowers to the family in memory of Richard Ross Haldeman, please visit our flower store.