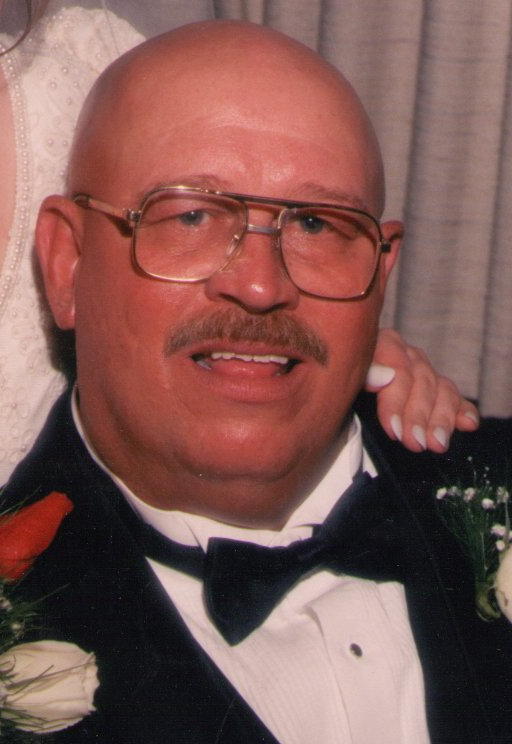 Born in Caerphilly, Wales he was the son of the late James Andrew "Buddy" Gilliam and Gwawrwen (Gwynne) Lewis-Williams Gilliam.

Mike was a graduate of Carlisle Military Academy in Bamberg, SC He was also a member of the National Guard. He was retired from the CSX Railroad as an engineer with over 34 years of service. He was also a member of the Brotherhood of Locomotive Engineers. Mike also enjoyed shagging and was a member of the Greenwood Shag Club and the Electric City Shag Club in Anderson. Mike was a member of Sharon United Methodist Church. He was a loving husband, father and a friend to many and will be greatly missed by all. The apple of his eye were his grandchildren whom he loved dearly.

Survivors include his beloved wife Sandra Smith Gilliam of the home; a son Michael James (Jay) Gilliam, Jr. and his wife Traci of Arden, NC and a daughter Christine Kimsey and her husband Jeff of Abbeville, SC. 4 grandchildren Glen Kimsey, Justin Gilliam, Cade Gilliam and Jonah Kimsey and a step-granddaughter, Jessica Blackmon.

He was preceded in death by a son Andrew Thomas Gilliam and a sister Margaret Christine Gilliam.

Funeral services will be conducted Friday March 13, 2009 at 4:00 in the Chandler Chapel at Chandler-Jackson Funeral Home with the Rev.'s Shawn Armstrong and Frank McCoy officiating. The burial will follow in Forest Lawn Memory Gardens. The family is at the home 1797 Hwy. 72 W Abbeville, SC.

Mike is at The Chandler-Jackson Funeral Home where the family will receive friends Friday afternoon from 1:30 until 3:30 PM prior to services.

To order memorial trees or send flowers to the family in memory of Michael "Killer" James Gilliam, please visit our flower store.