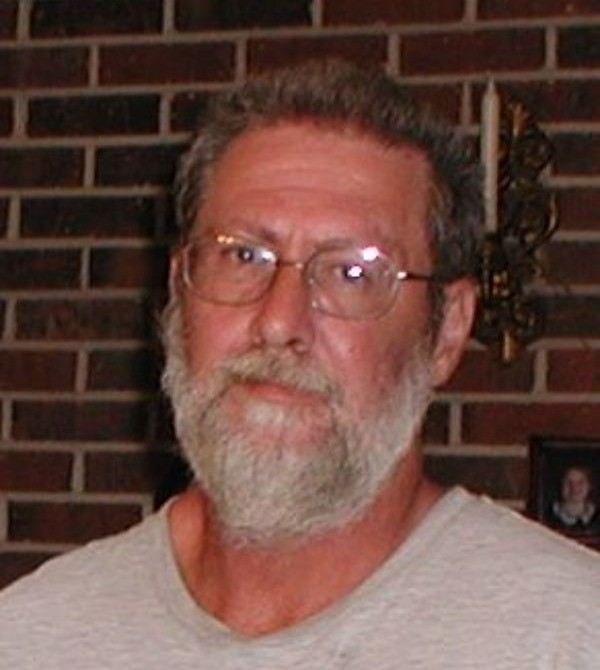 Born August 24, 1958 he was a son of the late Lynde DeLos Clement and Lorene Shirley Clement. Lynde was affectionately known as "Plug" by his family and many friends.

A Celebration of Lynde's life will be conducted Saturday July 23, 2022 at 2:00 PM in the Chandler-Jackson Funeral Home Chapel with the Rev. David Dority officiating. The family will be at the home of his brother Mr. & Mrs. Jerry Clement 63 Left Link Rd. Abbeville, SC.

The family will receive friends Saturday afternoon from 1:00 until 2:00 PM at the funeral home prior to services.

In Lieu of flowers memorials in memory of Lynde may be made to a charity of one's choice.

To order memorial trees or send flowers to the family in memory of Lynde Clement, please visit our flower store.