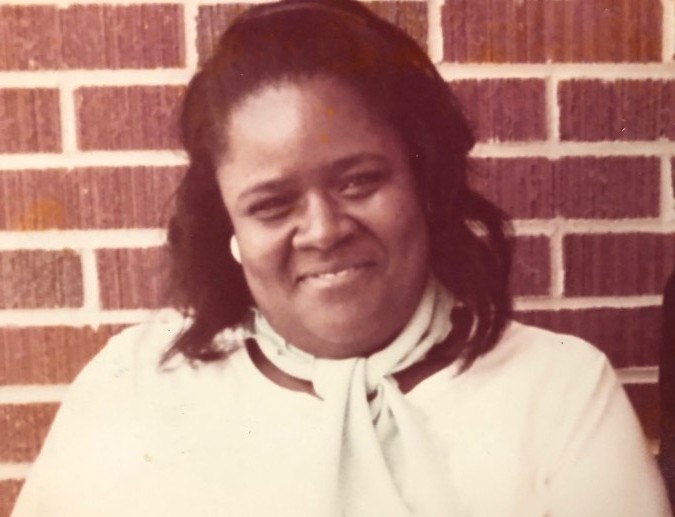 Born in Abbeville Co. SC she was a daughter of the late Ernest Brown and Ida Mae Murray Brown.

Lillie Mae was a retired textile fixer and a member of The Kingdom Hall of Jehovah’s Witness in Abbeville, SC.

A Celebration of Lillie Mae’s life will be conducted at a later date.

Memorials may be made to a charity of one’s choice.

To order memorial trees or send flowers to the family in memory of Lillie Mae Wilson, please visit our flower store.