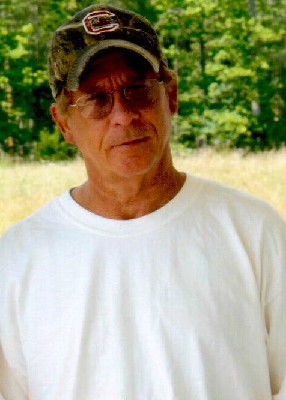 Born in Columbia, SC he was a son of Betty Foster Ready and the late Lawrence Boykin Ready, Sr.

Larry was a 1973 graduate of The University of South Carolina with a BS in Biological Science. Larry served his country in the United States Air Force. Larry lettered in three sports at Dreher High School including the 1969 State Championship Baseball Team. He continued his athletic career at the University of South Carolina playing on the soccer club recognized as the foundation of the USC Varsity of Coach Mark Berson. Larry was credited with scoring the first goal against arch rival Clemson. One of the original coaches of the Columbia YMCA Soccer Club, Larry coached the "Killers" to an 8-0 record, scoring 123 goals while allowing only 1. He was the mentor of an entire generation of boys from the Other Side of Rosewood who credited him with helping to establish successful soccer programs at Booker T. Washington High School and the College of Charleston. A great big brother, he will be sorely missed. Larry was also and avid duck hunter and salt water fisherman.

Survivors include his loving wife, Janet Culbreth Ready of the home; his mother Betty Foster Ready of Columbia, SC; a daughter, Lawren Ready of Lander University; his brother, Mark Reed Ready and his wife, Lisa, of Columbia, SC.

A Celebration of Larry's life will be held Thursday, Sept. 22, 2011 at 3:00 PM in the Chandler-Jackson Funeral Home Chapel with the Rev. Jason Wilson officiating. The family is at the home 122 Lawren Lane Abbeville, SC.

The family will receive friends from 1:00 until 2:30 PM Thursday afternoon at the funeral home prior to services.

Memorials in memory of Larry may be made to the American Cancer Society C/O Mrs. Conway Shirley PO Box 566 Due West, SC 29639 or to the Columbia YMCA Soccer Program Downtown, 1420 Sumter Street Columbia, SC 29201.

To order memorial trees or send flowers to the family in memory of Lawrence "Larry" Boykin Ready, please visit our flower store.