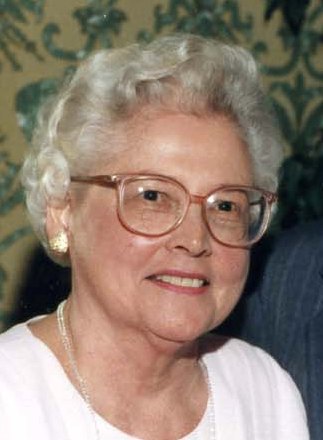 A graduate of the University of South Carolina, Mrs. Simmons was a member of Kappa Delta sorority, a former Miss Abbeville, and an organist at Buncombe Street Methodist Church, Greenville, SC. In 1954 along with the late Henry Harris, she founded the Abbeville Cotillion Club which continues to this day.

A memorial service will be held at 3:00 pm Saturday, January 3, 2009, at Central United Methodist Church in Spartanburg SC, followed by a visitation in the church social hall. On Sunday, January 4, 2009, the family will be in Abbeville, SC for visitation from 1:30-2:30 pm at Chandler-Jackson funeral home followed by a 3:00 funeral service at Main Street United Methodist Church. Graveside services will be at Melrose Cemetery immediately after the funeral.

To order memorial trees or send flowers to the family in memory of Laura "LaLa" Speed Simmons, please visit our flower store.