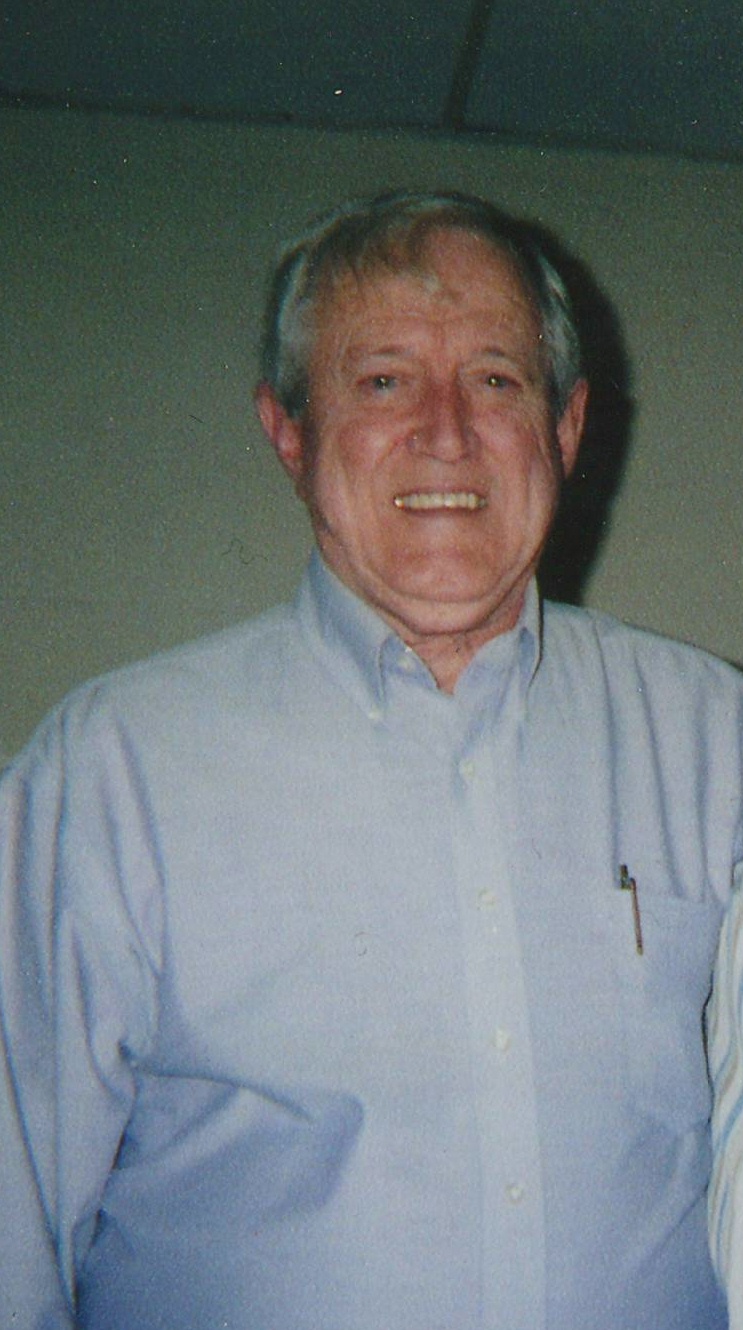 Born Aug. 12, 1935, in Abbeville, SC he was a son of the late Enoch Raymond and Malulah Sutherland Wilson. Growing up and living most of his life in Abbeville, he attended Erskine College, later graduating from Presbyterian College with an A.B. in Economics. During his time at Presbyterian, he was active in ROTC, providing him his commission upon graduation. He was a brother in Sigma Nu fraternity.

Joe's professional career earned him much success in his field of personnel. His performances at General Cable and Flexible Tubing in Abbeville, as well as contributions made to Vetter Corporation in Rantoul, Illinois were recognized as major accomplishments in their struggles with labor unions. Private consulting resulted from this expertise. However, it was his later working years that provided such pleasure to Joe. His small business in Honea Path, SC furnished the setting for his sharing memorable time with his many customers and friends.

His family and friends will remember his gifts and talents that they have enjoyed sharing with him. From playing classical to country on the harmonica to discussing Civil War data for hours, or just reminiscing with a background of good music, times with Joe were special. Visits at his home were sure to include lavish attention from Sam, his beloved Labrador. He especially enjoyed continuous activities with his Abbeville High School Class of 1953.

Graveside services will be conducted Friday Aug. 22, 2008 at 11:00 AM in Long Cane Cemetery with the Rev. Randy Taylor officiating.

The family is at the home of his sister Mrs. Gin Glace 810 Washington St. Abbeville, SC.

To order memorial trees or send flowers to the family in memory of Joseph "Joe" Samuel Wilson, please visit our flower store.