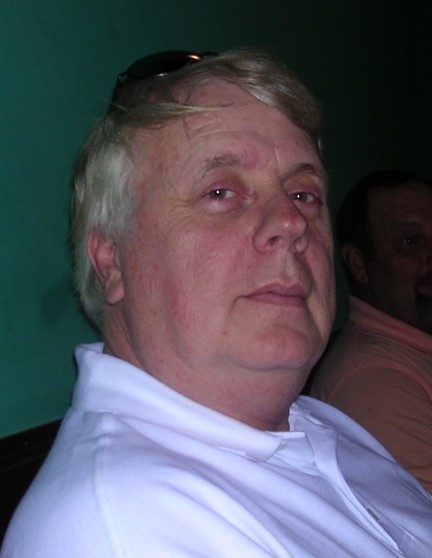 Frank Ward Crawford, 70, resident of 1235 Cedar Springs Rd. passed away Wednesday March 13, 2019 at Abbeville Area Medical Center after a lengthy illness.
Born in Abbeville, SC Nov. 28, 1948 he was a son of the late Thomas M. Crawford and Sarah Dugger Crawford.

An Abbeville native, Frank was a member of the Abbeville High School Class of 1969 and a longtime member of First Baptist Church. Frank was an employee of CSX Railroad for many years before retiring to enjoy hobbies, such as fishing and auctioneering. He was licensed in South Carolina as a Real Estate Appraiser, Salesman, and Auctioneer. Frank was also a veteran of the United States Army and served two tours of duty in the Vietnam War as part of the 199th "Red Catchers" Infantry Brigade. He served with distinction and was awarded many medals and awards for his dedication and bravery in the conflict. The discipline and patriotism he learned and displayed in the Army never left him, as friends and family can attest.

He was preceded in death by his late siblings Buddy Crawford, Tommy Crawford, Jeanne Fortson and Ann Moore.

Funeral services will be conducted Saturday March 16, 2019 at 1:00 PM in the Chapel at Chandler-Jackson Funeral Home with the Rev. Reiny Koschel officiating. The burial will follow in Forest Lawn Memory Gardens with Military Honors.

The family will receive friends Saturday afternoon from 12 until 1:00 PM prior to services at the funeral home.

In lieu of flowers memorials in memory of Frank may be made to Hospice of the Upstate, 1835 Rogers Rd., Anderson, SC 29621.

To order memorial trees or send flowers to the family in memory of Frank Crawford, please visit our flower store.