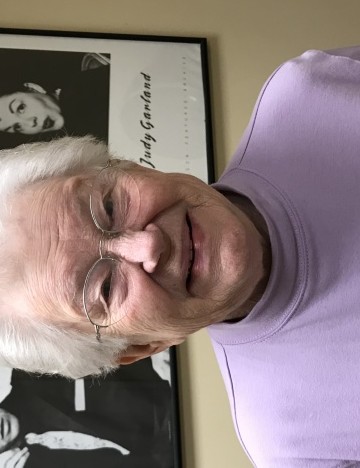 Cortlandt “Corky” Morper Koonts, 93, wife of the late J. Calvin “Cal” Koonts, died peacefully Feb. 4, 2021, at Carolina Pines Hospital in Hartsville, SC. She was the first born child of the late Milton C. Morper, Sr. and Annie Louise Walton Morper of Archer, FL. She was preceded in death by her brother, Milton C. Harper, Jr., and her sister, Charlotte Morper Hollingworth. Corky, born March 7, 1927, graduated from Archer High School. She later graduated from Florida State University where she received both her undergraduate and graduate degrees. Following graduation she moved to Due West, SC where she met her husband, Cal Koonts, of 52 years. Corky was a member of the faculty at Erskine College and Lander College, where she taught both piano and organ.

Corky is survived by her son, Carlisle Woodson Koonts and his wife, Linda, of Hartsville, SC and her daughter, Camille Stein and her husband, John Stein, of Medford, NJ; she has seven grandchildren; Taylor Koonts, Cameron Koonts, JeNe’ New, Christopher Stein, Eric Stein, Caroline Stein, and Will Stein.

A 3:30 Graveside funeral service will be held at the Due West A.R.P. Church Cemetery on Sunday, Feb. 7, 2021, with the Rev. Calvin Draffin officiating.

To order memorial trees or send flowers to the family in memory of Corky Koonts, please visit our flower store.