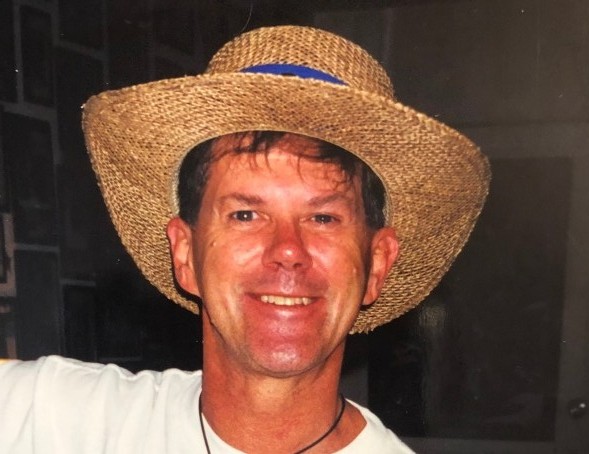 Born in Abbeville Co. SC he was a son of the late Carlton T. Cann and Bernice Ware Cann Coursey. He also was preceded in by two brothers Jimmy Cann and Jessie Cann.

Charlie attended Erskine College where he received a Bachelor of the Arts degree. He retired as an educator after teaching for over 40 years. Over 38 years were spent teaching at Long Cane Academy in McCormick, SC. Charlie never had children but he had many beloved students who were his adopted children. During his time at LCA he taught numerous classes, was an award winning yearbook advisor, received the SCISA State Teacher of the Year award, directed numerous pageant productions. He went on 32 Senior Cruises and 5 trips to Washington, DC. During his earlier years, Charlie performed in many plays and musicals at the Abbeville Opera House. He also was the Editor of a nationally recognized magazine. During retirement, Charlie loved to garden and kept a beautiful yard of flowers. Charlie was also an avid USC Gamecock fan and was a devoted member of Trinity Episcopal Church.

Survivors include: Tag and Terri Bussey and family of Modoc, SC along with their children Karen, Ben, LeAnne, and Amber and their spouses and children; a sister Rose Kennedy; former students Angela Humphrey, Paige Crowell, and Melissa Mack; several cousins and a dear friend Randy Patterson.

A Celebration of Charlie’s life will be conducted Sunday Sept. 8, 2019 at 3:00 PM in the Chapel at Chandler-Jackson Funeral Home with the Rev. Craig McDaniel officiating.

In Lieu of flowers memorials in memory of Charlie may be made to Hospice and Palliative Care of the Piedmont, 408 West Alexander Ave. Greenwood, SC 29646 or to Trinity Episcopal Church Building Fund, 103 Bowie St. Abbeville, SC 29620.

To order memorial trees or send flowers to the family in memory of Charlie Cann, please visit our flower store.