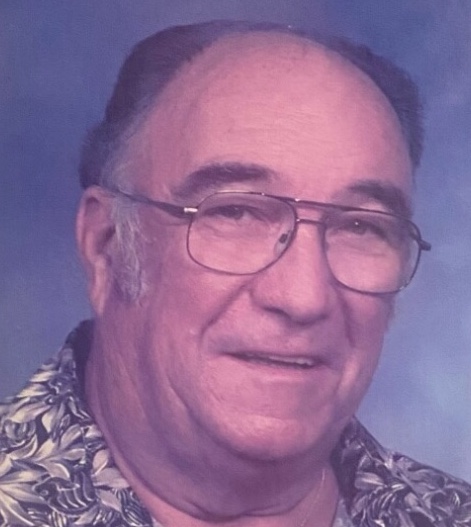 William “Bill” Carr Blackburn, Jr., 84, resident of 1001 N. Main St. husband of Rachael Manley Blackburn passed away Thursday August 11, 2022 at Self Regional Healthcare in Greenwood, SC with his loving family by his side.

Born in Chesterfield, SC he was a son of the late William Carr Blackburn, Sr. and Hazelene Staton Blackburn.

A Celebration of Bill’s life will be conducted Sunday August 14, 2022 at 3:00 PM in Grace United Methodist Church with the Revs. Jason Wilson and M.J. Shoemaker officiating. The family is at the home 1001 N. Main St. Abbeville, SC.

Memorials in memory of Bill may be made to Grace UMC, 145 Grace Drive Abbeville, SC 29620.

To order memorial trees or send flowers to the family in memory of Bill Blackburn, please visit our flower store.