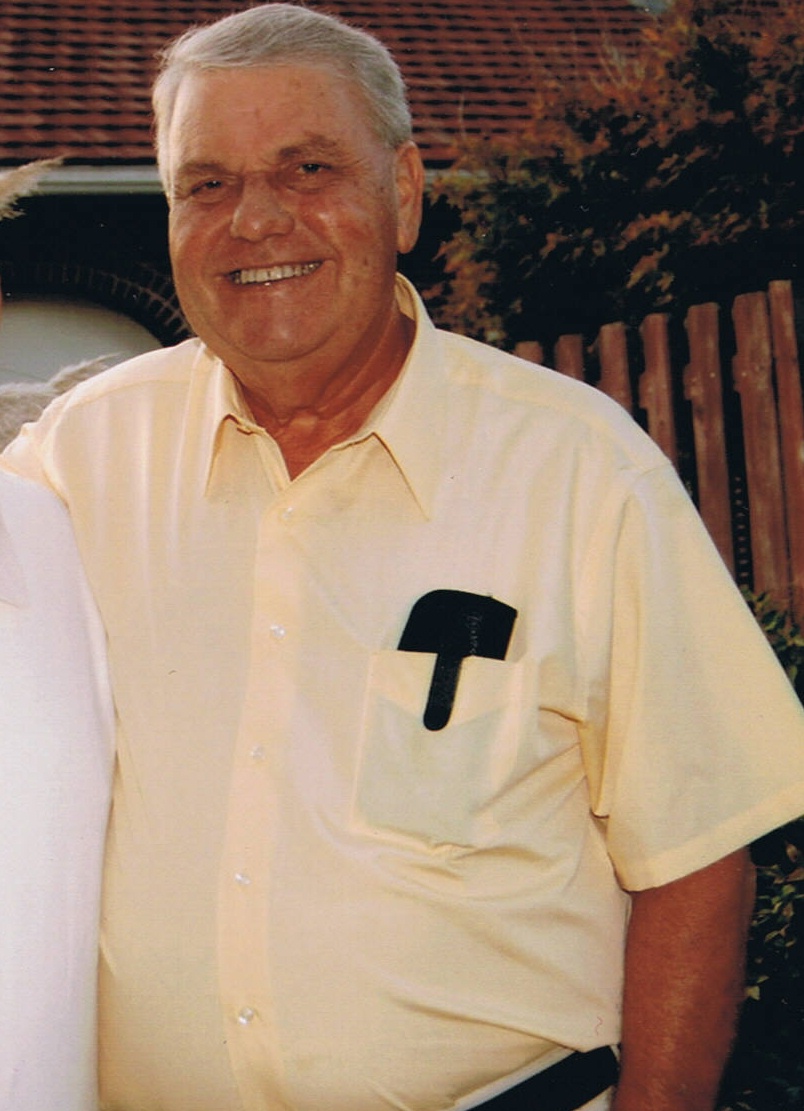 Born in Duncan, SC he was a son of the late A.B. Ballenger, Sr. and Georgia Smith Ballenger.

Arthur was a graduate of Byrnes High School. He served his country as a United States Air Force veteran having earned the rank of Airman First Class. He was a retired supervisor with Pirelli Cable Co. He was also a member of Abbeville First Baptist Church. He will be sorely missed by his loving family and his many friends especially his coffee buddies at Lynn's Café.

He was preceded in death by a sister Diane Doak.

Funeral services will be conducted Thursday April 9, 2009 at 4:00 PM in the Chandler Chapel at Chandler-Jackson Funeral Home with the Rev.'s Rieny Koschel and Roger Jordan officiating. The burial will follow in Forest Lawn Memory Gardens with military rites. The family is at the home 104 W. Pinckney St. Abbeville, SC.

Arthur is at Chandler-Jackson Funeral Home where the family will receive friends from 2:00 until 3:30 PM Thursday afternoon prior to services.

Memorials in memory of Arthur may be made to Hospice of the Piedmont 408 West Alexander Ave. Greenwood, SC 29646.

To order memorial trees or send flowers to the family in memory of Arthur Blease Ballenger, please visit our flower store.